I want to create opportunities for the younger generation to experience sake. 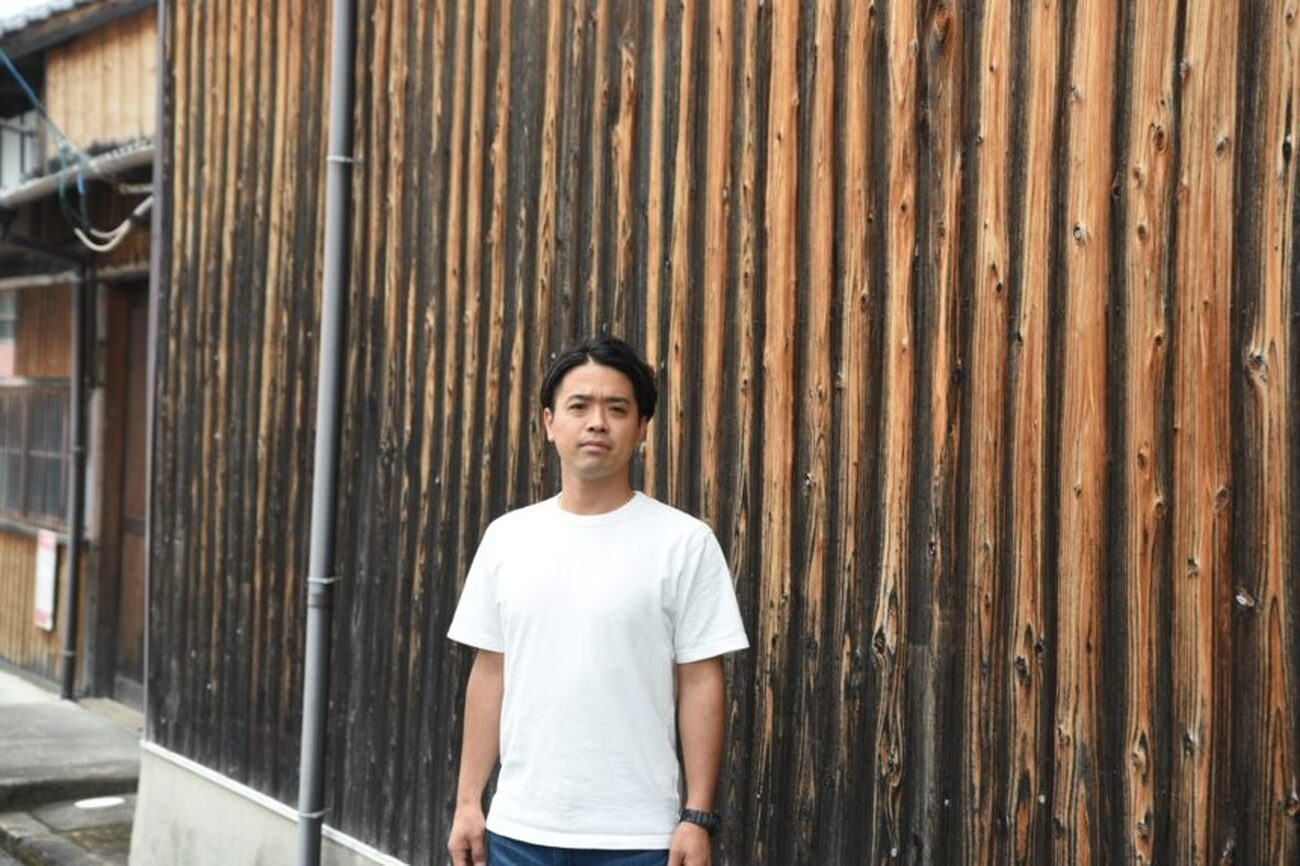 In Akitsu, the birthplace of Ginjo sake, the ancient home of the Hiroshima Toji, a small sake brewery is run by a father and son. It is the Japanese Sake brewery Tsuka

Soichiro-san was told by his father and president, Nobuyuki, that he did not need to take over the family business and was working for a lighting manufacturer in Tokyo.

When he was over 30 years old, he started to enjoy Japanese sake and felt that it would be a shame to lose it.

After receiving support from many people during the torrential rains in western Japan, he decided to take over the family business and returned home in October 2020. Now he is learning to make sake. 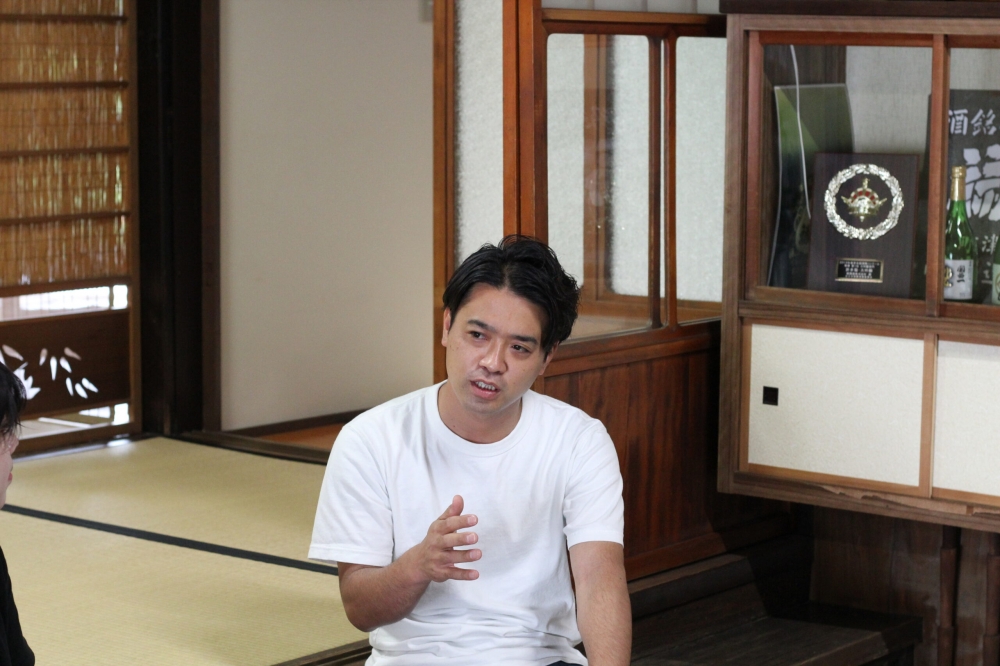 It is very difficult to obtain a sake manufacturing license for a new sake brewery, and it is almost impossible to build a new brewery from scratch.

" Only the sake breweries that exist today can pass on the culture of sake. "

Soichiro says, "Being in a position to pass on the culture is a burden, but it's also a pleasure. " 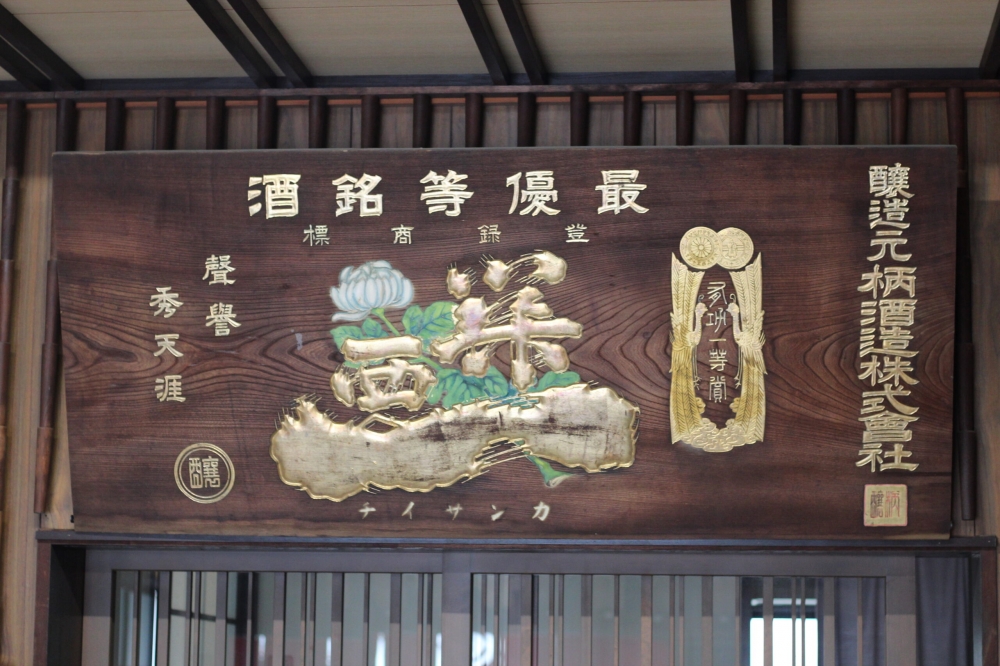 Sake consumption has declined to one-third of its peak level, and it is necessary to hand down the culture and stimulate consumption.

Soichiro said, "I want to create opportunities for the younger generation to experience sake," and "There are many foods that go well with sake, not just Japanese food. I would like young people to enjoy sake more." 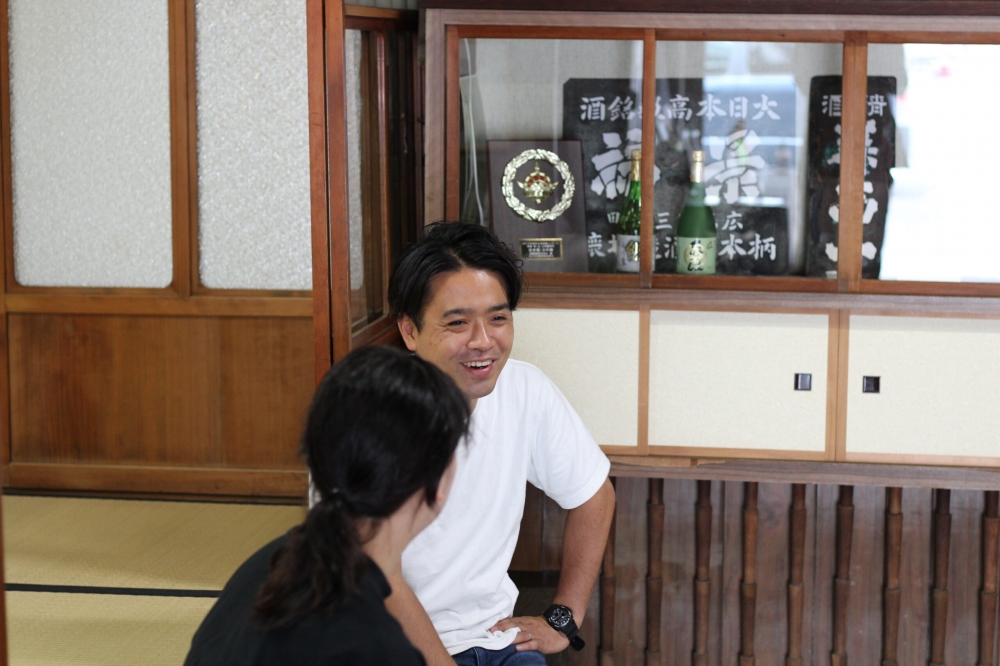 Young toji apprentices are learning the sake brewing and trying to open up the future of sake.

At MICHISHIRUBE, we plan to offer an experience that connects young people with sake.

Why don't you visit a sake brewery in person?

【The person who wrote this article】Ayame Kodama 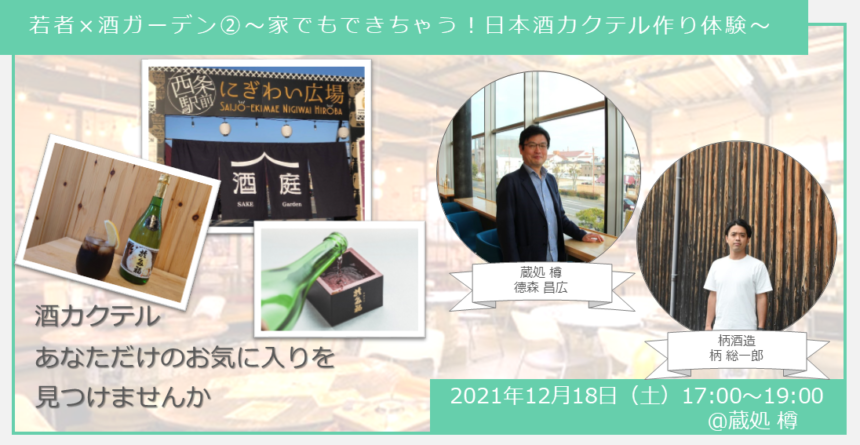 [Experience Michishirube] ・ Meet at the liquor garden venue and the outdoor space of the barrel ・ ... 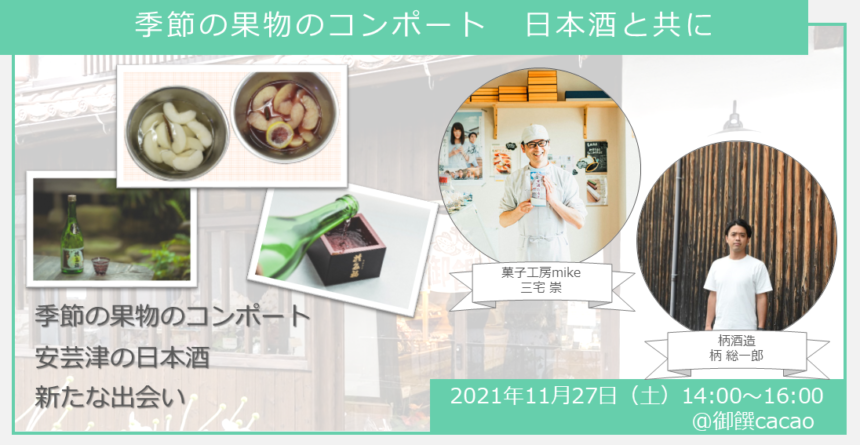 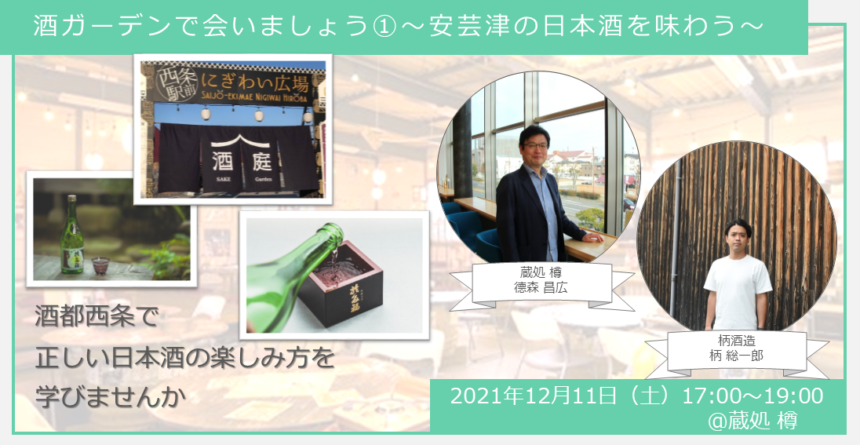